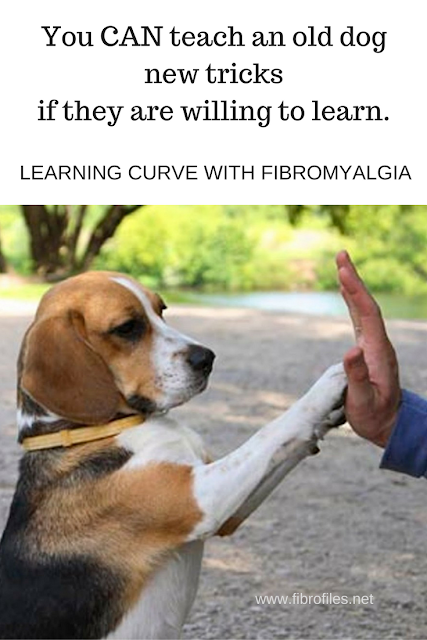 I am always learning a lot about Fibromyalgia even though I thought I knew a lot about it.

I was diagnosed with Fibro a long time ago. When I was first diagnosed I was under the misunderstanding that Fibro or FMS was the same as CFS - Chronic Fatigue Syndrome.  I learnt very early on that it wasn't true.

I was also one of those people who judged people with Fibromyalgia. This judgement came from lack of understanding about the condition. So now I have been on both sides of the coin - both the judger and the judged.

I also believed that Fibromyalgia had a stigma about it and that it was a diagnosis given when doctors could not find anything else wrong. I now know that it is a true condition. 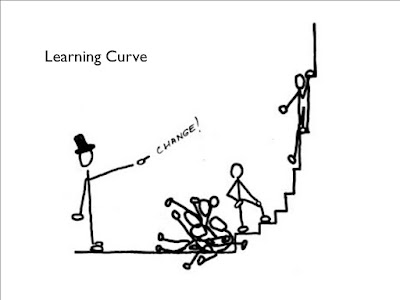 I believe that it is difficult to educate the general population about Fibromyalgia. People just don't really want to know and they are overwhelmed with so much information.

I believe that understanding is rare but Fibromyalgia is not.


"Fibromyalgia is one of the most common types of chronic pain disorders. It is estimated that more than 5 million people in the United States have fibromyalgia." FIBROCENTER


I believe that with any chronic condition you have to constantly educate yourself about your disease.

This year I have learnt new things about Fibromyalgia including - Fibromyalgia Patients Have Decreased Brain Connectivity in Some Regions, that CBD oil and low dose naltrexone (LDN) is being used in treating Fibromyalgia.

If you are new to Fibromyalgia you may be interested in the following information so you can start your learning curve:

NEW BELIEF: No 1. You can teach an old dog new tricks if they are willing to learn.
Posted by Good at 7:49 PM