"In terms of traditional Chinese medicine (TCM), fibromyalgia is primarily a liver disease. The liver is in charge of keeping qi moving throughout the body, and when it fails to do so, pain results. Fibromyalgia is characterized by a combination of symptoms, including pain and tenderness of acupuncture points, and often involves fatigue. Fibromyalgia is often discussed alongside chronic fatigue syndrome (CFS)."

To read the rest of this article by Heidi Hawkins, MAc, LAc please go to Acupuncture Today

During an acupuncture treatment very fine needles are inserted in various places on the body and left in place for around 20 minutes.

I have had many acupuncture treatments and only once have I felt pain from the treatment so I never went back to that specific acupuncturist again. There are so many good acupuncturist who have been treating patients for many years.

CONVINCING TRIAL: Sham vs Tailored Acupuncture
Using a placebo control group some patients did not know they were getting fake acupuncture needles.

We can safely say, based on the evidence from this long term study, that acupuncture does work for some kinds of pain. This study was done on patients with Arthritis, an inflammatory disease and the acupuncture did not cure the arthritis but reduced the pain and reduced the inflammation.

Improvement in fibromyalgia symptoms with acupuncture: results of a randomized controlled trial.

This Video from BBC Discovery Health proving acupuncture does have a real affect on the brain. Objective evidence measured in the limbic system which is about where we modulate pain. 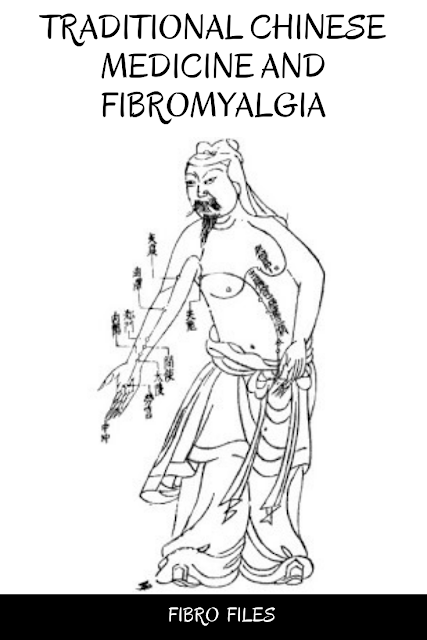