Muscle strength and falls in fibromyalgia 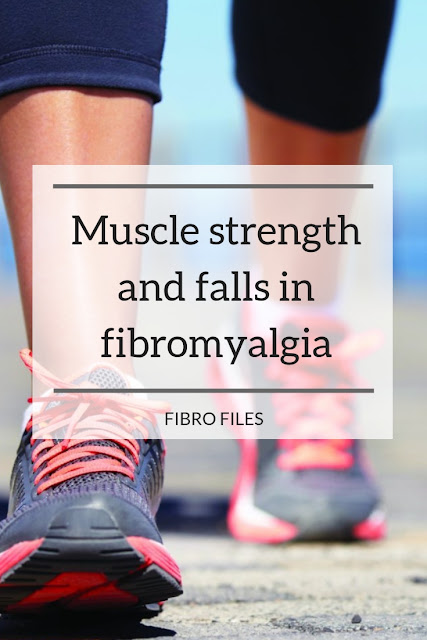 36 women participated in the study: 16 had fibromyalgia and 16 were the healthy control group.
Their physical activity level, prevalence of falls, pain intensity, and fibromyalgia's impact on quality of life were assessed.
The peak torque and the rate of torque development were determined in maximal voluntary isometric contraction (hip, knee and ankle joints) using a load cell.
Muscle torque is the force applied by the muscles. Maximum voluntary isometric contraction is a standardized method for measurement of muscle strength in patients with neuromuscular disease. An example of an isometric contraction would be carrying an object in front of you.
A load cell is used to convert mechanical force into a measurable electrical output.
The 30 second chair stand, 8 ft up and go, sit and reach, and functional reach tests were used to characterize functional performance.
The 30 second chair stand tests leg strength and endurance 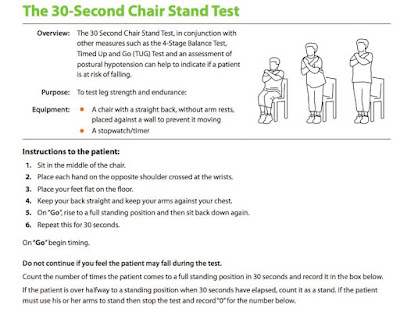 There was a high prevalence of falls in the fibromyalgia population. 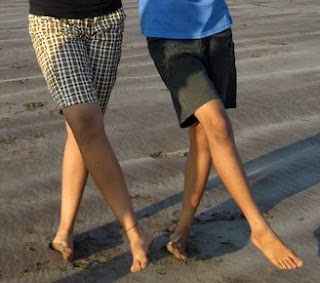