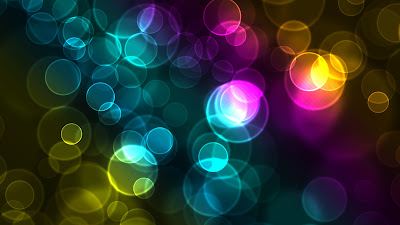 Innovative Med Concepts (IMC) is a biotech company with upcoming treatments for fibromyalgia and other conditions that are related to the disease.

IMC has designed a new way to suppress chronic tissue-resident herpes virus, which may have a role in triggering fibromyalgia or maintaining it's symptoms.  The new oral medication is IMC-1 - a fixed-dose combination using  doses of famciclovir, an anti-viral, and celecoxib, a COX-2 inhibitor that also possesses unique anti-viral activity. In previous clinical studies a significant decrease in pain was observed for patients on this combination of drugs and an improvement in fatigue levels.

According to Dr. William Pridgen, who ran the previous clinical trial, chronic tissue-resident herpes virus may be an underlying cause of fibromyalgia. Dr. Pridgen is Board Certified in General Surgery, a Fellow of the American College of Surgeons, and for nearly two decades has conducted research into the causes of chronic pain, IBS, ME/CFS, fibromyalgia, and other chronic idiopathic disorders. Before founding IMC, Dr. Pridgen treated thousands of patients with fibromyalgia and chronic gastrointestinal issues, and was determined to gain a better scientific understanding of the sporadic, unpredictable recurrences of his patients' discomforts. His quest for answers served as the catalyst for Dr. Pridgen’s viral theory, leading to his utilization of anti-viral combinations that consistently resulted in positive outcomes for his patients.

Email ThisBlogThis!Share to TwitterShare to FacebookShare to Pinterest
Labels: Fibro in the news, treatment