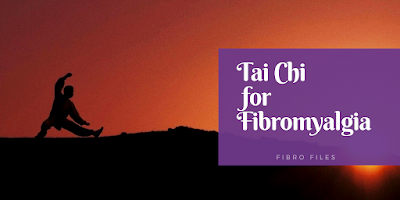 Tai chi, is an ancient Chinese exercise that came out of martial arts that has since become part of traditional Chinese medicine. Tai chi combines deep breathing and relaxation with flowing movements.

The study was led by Dr Chenchen Wang from Tufts University's Center for Complementary and Integrative Medicine in Boston to compare the effects of tai chi with aerobic exercise. 226 adults who had fibromyalgia participated in the study. None of them had engaged in tai chi or other types of alternative therapy in the 6 months before starting the study.

When the study began, the researchers questioned the patients about their physical and mental symptoms, including the intensity of their pain, ability to move, fatigue, depression, anxiety and overall well-being.

The patients continued taking their medication and made regular visits to their doctor.

This was a single-blind randomised controlled trial and the research was published in BMJ on 21 March 2018.

Researchers found there were greater benefits in people who did tai chi, compared with the aerobic exercise, when done twice a week for 24 weeks.

All patients experienced some relief of their symptoms, but the improvements were much greater among those in the tai chi groups at the end of 24 weeks.The researchers suggest that tai chi should be considered as a therapeutic option for the management of fibromyalgia.

“We think our results suggest that physicians should think about what type of exercise is best for their patients with fibromyalgia,” says Wang. “We found that tai chi was more enjoyable, there was a social connection and they could practice it at home by themselves with their family and friends.”


The great thing about tai chi is that it can be done by most people in most settings. 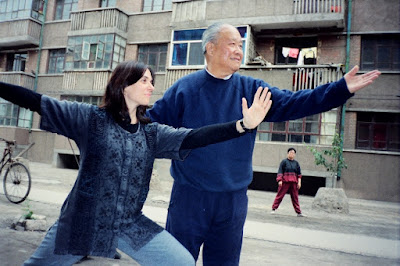 I have done tai chi in the past, before I had fibromyalgia, and found it very calming. After reading this research I will be looking for a beginner's class in tai chi. How about you have you tried tai chi? I would love to hear.

Email ThisBlogThis!Share to TwitterShare to FacebookShare to Pinterest
Labels: alternative therapy, exercise, facing fibro, Fibro in the news, what works