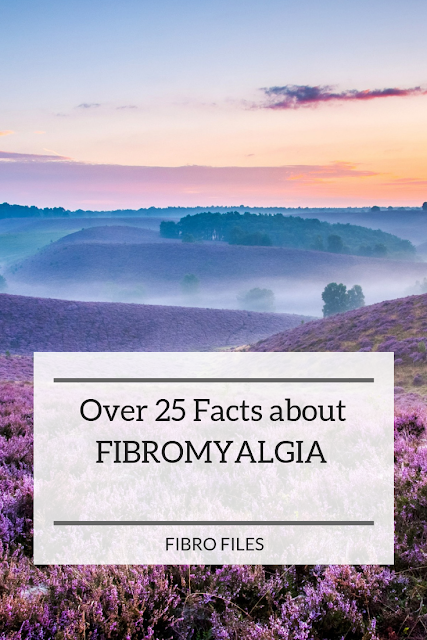 These are random Fibro facts that I have collected over the years and shared on my twitter account.
I thought it would be good to put them altogether in one place