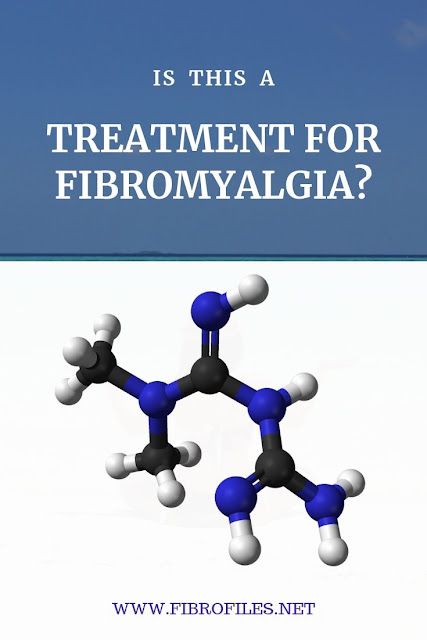 Fibromyalgia – an agonising condition that causes pain all over the body – may be caused by insulin resistance, scientists say. 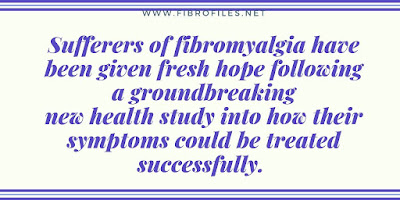 Sufferers of fibromyalgia and other forms of chronic pain have been given fresh hope following a groundbreaking new health study into how their symptoms could be treated successfully.
Researchers have found that the agonising condition may be caused by insulin resistance, and it could be treated using a common drug taken by diabetics.
Scientists hope their findings could lead to a major change in how chronic pain is treated and potentially save billions in painkillers
Fibromyalgia is a long-term condition that causes pain all over the body and other symptoms such as extreme tiredness, headaches , muscle stiffness and difficulty sleeping.
It can affect even the healthiest and fittest of people, and it has been included in an NHS list of 20 painful illness that can prevent someone from performing daily tasks.
The exact cause is unknown, there is no cure and it is thought to affect about seven times as many women as men.
Celebrities who suffer from the condition include pop star Lady Gaga, actor Morgan Freeman and singer Sinead O’Connor.
Revealing their findings, scientists from the University of Texas said they identified people with fibromyalgia using a common blood test, A1c, for insulin resistance, or pre-diabetes.
During their study they treated fibromyalgia patients with metformin, a drug used to combat insulin resistance in diabetics.

All the patients experienced reduced pain, the scientists said.
They also found that the blood glucose levels of all the patients were much higher than the levels in normal people.
Neurology professor Dr Miguel Pappolla said previous studies had overlooked the connection between fibromyalgia and A1c levels.
He added: “The main reason for this oversight is that about half of fibromyalgia patients have A1c (blood glucose) values currently considered within the normal range.
“However, this is the first study to analyse these levels normalised for the person’s age, as optimal A1c levels do vary throughout life.

“Adjustment for the patients’ age was critical in highlighting the differences between patients and control subjects.”
Pre-diabetes sufferers who had slightly higher A1c values had a higher risk of developing headaches, a symptom of fibromyalgia and other chronic pain disorders, he said.
SOURCE: HEALTH IS FITNESS

READ ORIGINAL REVIEW ARTICLE: Is insulin resistance the cause of fibromyalgia? A preliminary report
Posted by Good at 12:43 AM